hi.
I am from Scotland.

These systems are quite rare, most were bought for governmental use in local authorities, i managed to save mine when the local authority was upgrading their entire systems back in the early 90's, I was one of the technicians involved with the installation and configuration of the new systems, i personally destroyed/scrapped thousands of computer systems during this period but felt i had to save this one example.

I have attached the disks to this message for you, once you open the archive you will find that they are in raw disk image format, use winimage 8 or 8.5 to extract and restore the disks onto floppy's in a bootable format.
the disks i can't find a copy of at the moment are the paradise graphics drivers and the bull msdos5, i will keep looking.

I also think i might still have the manual for one of the old bull dumb terminal systems that was capable of being connected to the bull micral 45 in order to share the computer with more than one person, if you would like, i will raid my loft and try to find it, it was the possibility of adding dumb terminals that made the 45 so expensive to purchase when new.

I noticed earlier in the forum thread that someone was asking about the smartcard reader that could be incorporated into the unit, this was a very rare option as it caused some unintended issues with system access, the smartcard system was actually from ibm, it was called the smartcard security kit, i didn't manage to save one of the internal smartcard modules but do still have the card and newer software pack for win95, win98 and NT, i have included pictures of the software pack, the smartcard was an early Gem Plus card, blank cards used to be ordered and were printed into an id card using a card printer.
the card readers were usually integrated into the keyboard for the dumb terminals but were also available in at/ps2 keyboard connection as well as rs232 serial port connections and later on a usb1 reader, the keyboard with the integrated smartcard reader didn't come from bull it was from ibm - these had to be specially ordered at that time.

I also have a lot of disks for old amstrad and digital equipment corporation computer systems as well as apricot, panasonic, ncr, packard bell, mostly bios/configuration and operating system and drivers disks, I have built up quite an archive over the years.

as for me stating the known working models, an email was sent out around 2000 or 2001 from a computer and technological museum asking if any of these rare systems were left and if so how many were still fully functional, at that time there was numerous responses for non working models and only 4 for fully functional, like i said before it's good that you guy's are resurrecting an old one and bringing it back to life.

I should also point out that the maximum date in the bios for these is either 2032 or 2036, after that you will not be able to get a proper date, the so called millennium bug wasn't actually for the year 2000 but was actually 2032 and or 2036 depending on the bios version number, these two dates are for all the old computers, not just the bull micral 45. 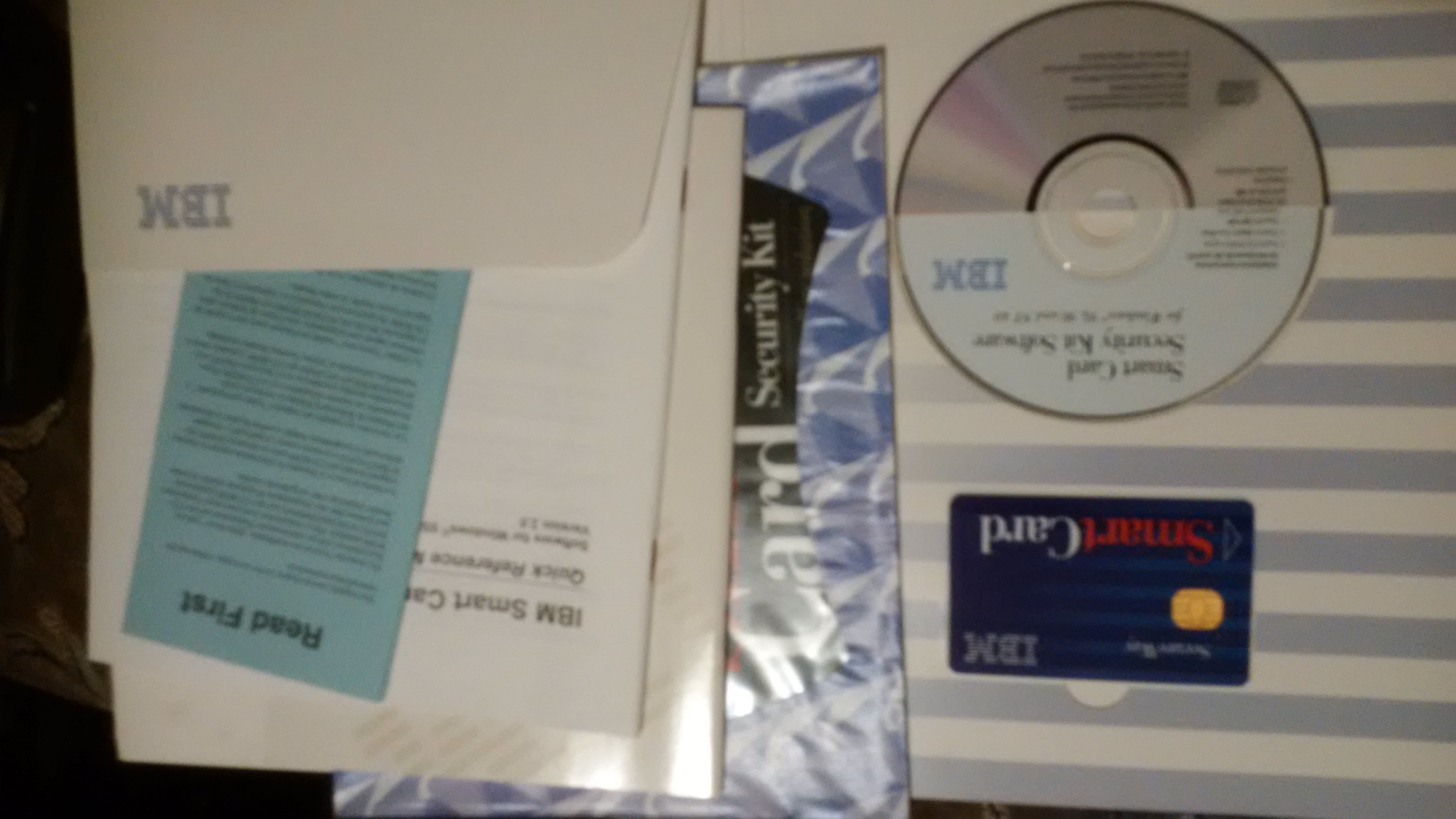 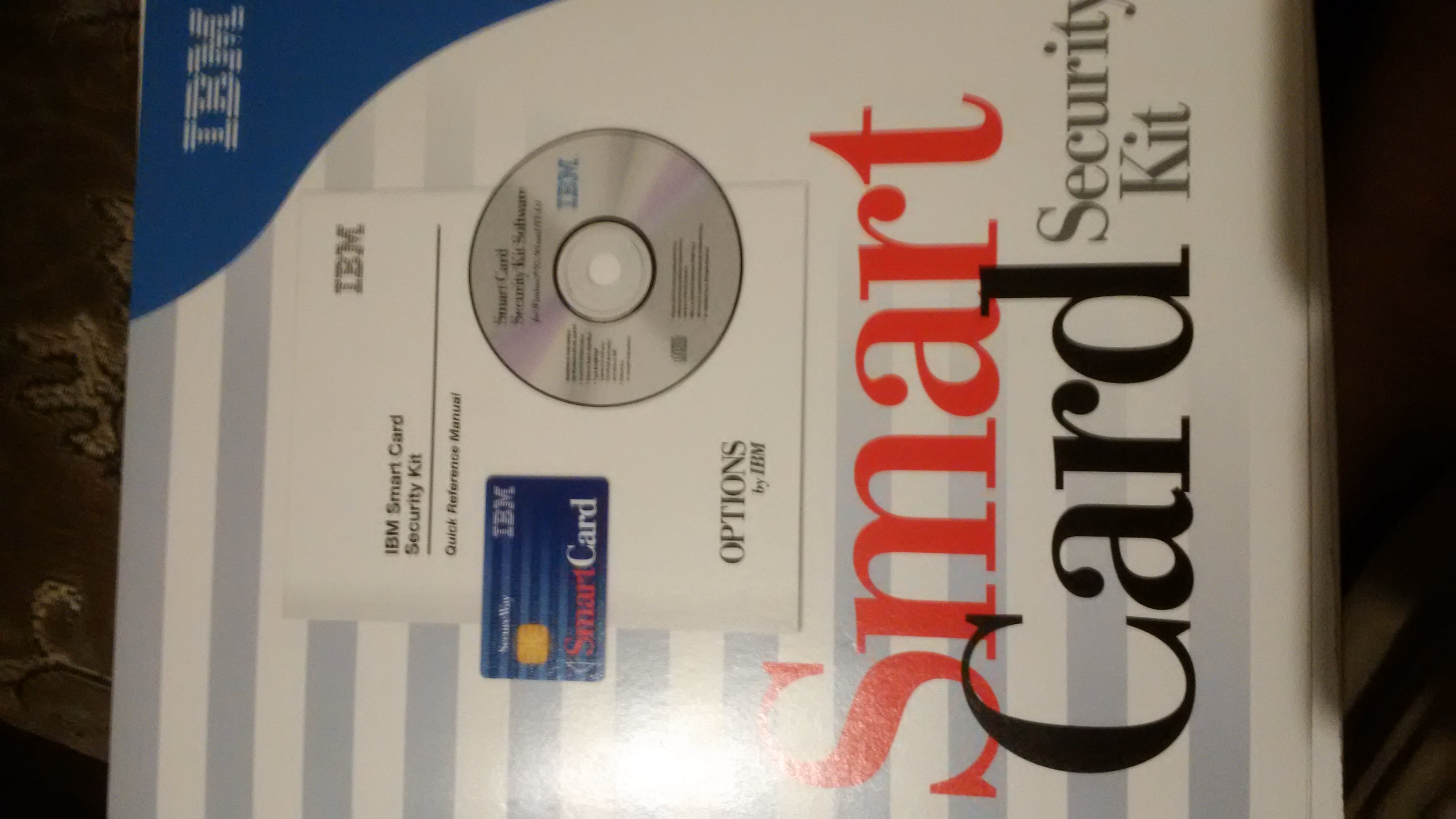 Thank you for this information as well as the files. I will look at what is different from what we already have (the files are here).

I do not know the model APM45, any more than the AP-W 286 that can be found on the internet, to my knowledge these models have not been distributed in France. Can you tell us a little more about its configuration, it's identical to model 45?

In your first message, you also spoke of a Ms-Dos 5.0, I'm not aware of such a version made by Bull?
Fabien
https://www.system-cfg.com
https://retr0bright.system-cfg.com
Haut

hi.
I will dig the computer out of my loft and compare the motherboard with your one and let you know.
I don't think that there is much of a difference between the 45 models except with motherboard circuit population and external ports.

from what i remember about the bull msdos 5.0 all bull really did was edit the command.com file so that every time you started the system it would state that it was a bull version of microsoft msdos and when you would type ver it also stated this, a lot of manufacturers around at that time did this, along with this they would normally add in a couple of modified and or customized memory management drivers and sometimes their own mouse driver, the deal they had arranged with microsoft allowed them to do this as long as they didn't completely remove all of the microsoft branding.
Haut

Your Ms-Dos is different from mine. It is a english version 3.30a and on the IBMBIO.COM's file we can find :

not sure what that is about but do know that there was some collaboration between bull, olivetti and digital equipment corporation at that time.

I have now dug out my old bull micral 45 and have attached a photo of the motherboard. 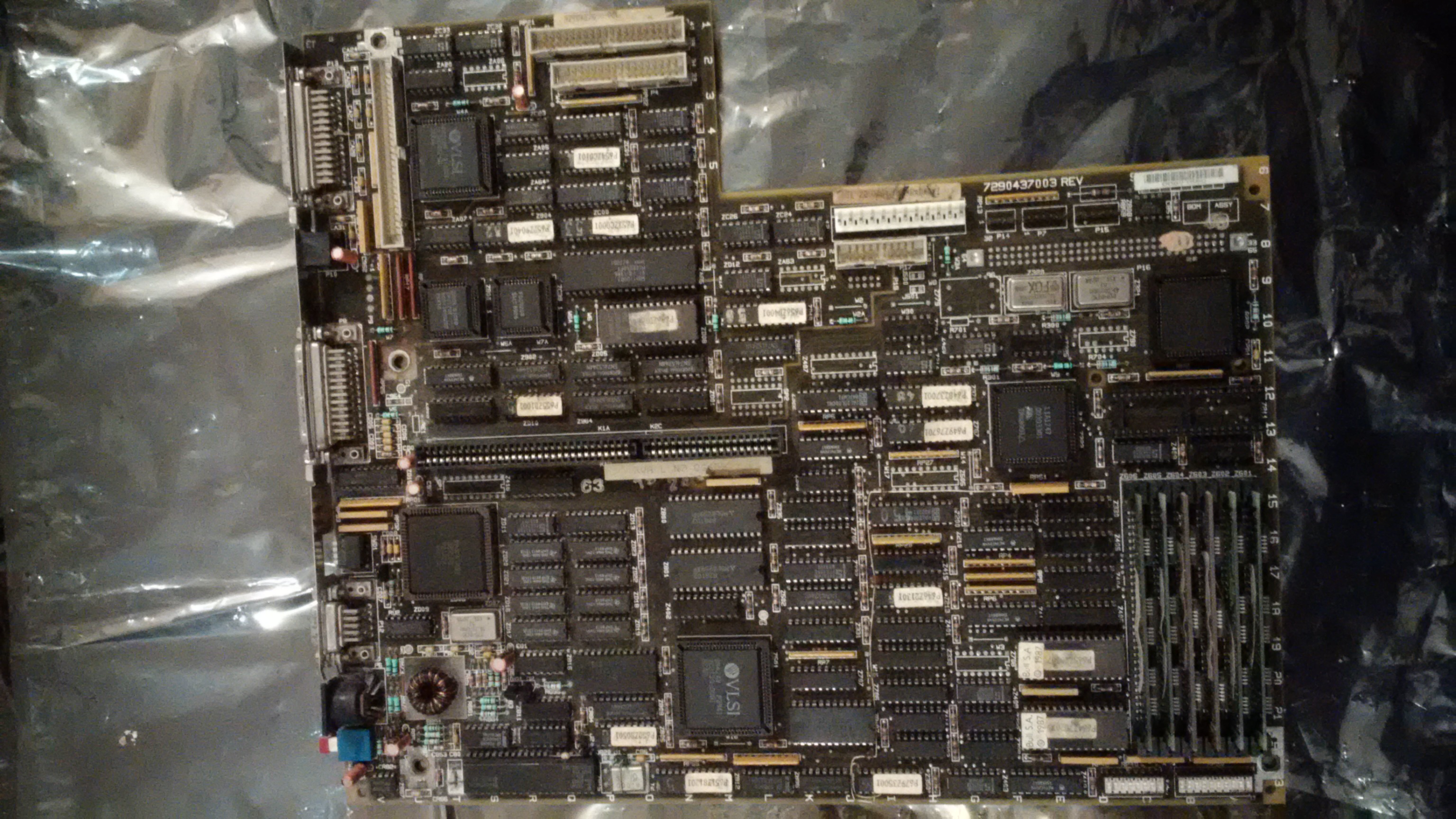 Yes, the motherboards are absolutely identical

just incase anyone needs it, here is the pinouts for the graphics cable to the original bull monitor made by Phillips.
it is an old cga green screen monitor that was quite popular at that time by the pc manufacturers due to it's reliability and simplicity.

I still haven't found the box with the dumb terminal manual yet but i am still looking for it.
Haut

I have finally managed to find my manual for the dumb terminal that connects to the bull micral 45.
it i think it would be of interest to everyone with one of these computer systems.

the file is around 7.7mb which is too large a file to be attached to the forum, this is why i put it on a file download site.
Haut

Ok Sytec, this is a terminal, it still means that it is necessary to boot the computer with an OS and you have to configure the serial port.
Fabien
https://www.system-cfg.com
https://retr0bright.system-cfg.com
Haut

yes, it was a bit of a pain configuring the early terminals.
the early terminals used a boot rom and started up from the main computer's hard drive, the later terminals had a very basic gui configurator that was stored in two eproms on the board, the terminal would boot up from these and activate the stored settings for the connection to the main computer (micral 45), the main computer if the os was supplied by bull with the extra utilities incorporated had everything that was required for the connection. the catch with setting up the main computer was that there was no gui helper, everything had to be done manually and incorporated into the autoexec.bat and config.sys startup files.
the main thing that you had to remember with the terminals was that in order for them to sync correctly after a shutdown and or restart you had to ensure the main computer was up and running first before attempting to switch back on the terminals. i had to repeatedly inform certain individuals about this little fact on numerous occasions.
I should still have the separate manual somewhere that details how to configure the main computer for the use of a dumb terminal, i'll have another look through my archives and see if i can find it.
Haut
Répondre
131 messages